Between 2019 and 2028, the market for batteries utilized in electric vehicles (EVs) is anticipated to expand from its current $17 billion to more than $95 billion.

CATL must be considered the most successful brand in producing EV battery manufacturers because it has increased its market share from a margin of 2% to 32% in 2021 and 34% in 2022.

CATL controls a third of the electric vehicle market. BYD is the third biggest battery maker in the world and controls 12% of the market. 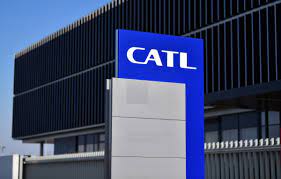 Sunwoda is dedicated to developing cutting-edge lithium battery integration technology in China, where the company’s manufacturing facility is located. When Sunwoda was founded, consumer batteries were the company’s primary concentration.

As a direct consequence of the recent substantial growth that the firm has experienced in the electric car battery market, the EVB (Electric Vehicle Battery) division has made several investment announcements.

SVOLT, the next company on our list, plans to establish a second battery factory in Germany in Brandenburg, where Tesla plans to locate their second plant.

It is the first time that SVOLT has made it into the top ten since the company was spun off from Great Wall Motors and given to a battery plant in Germany. 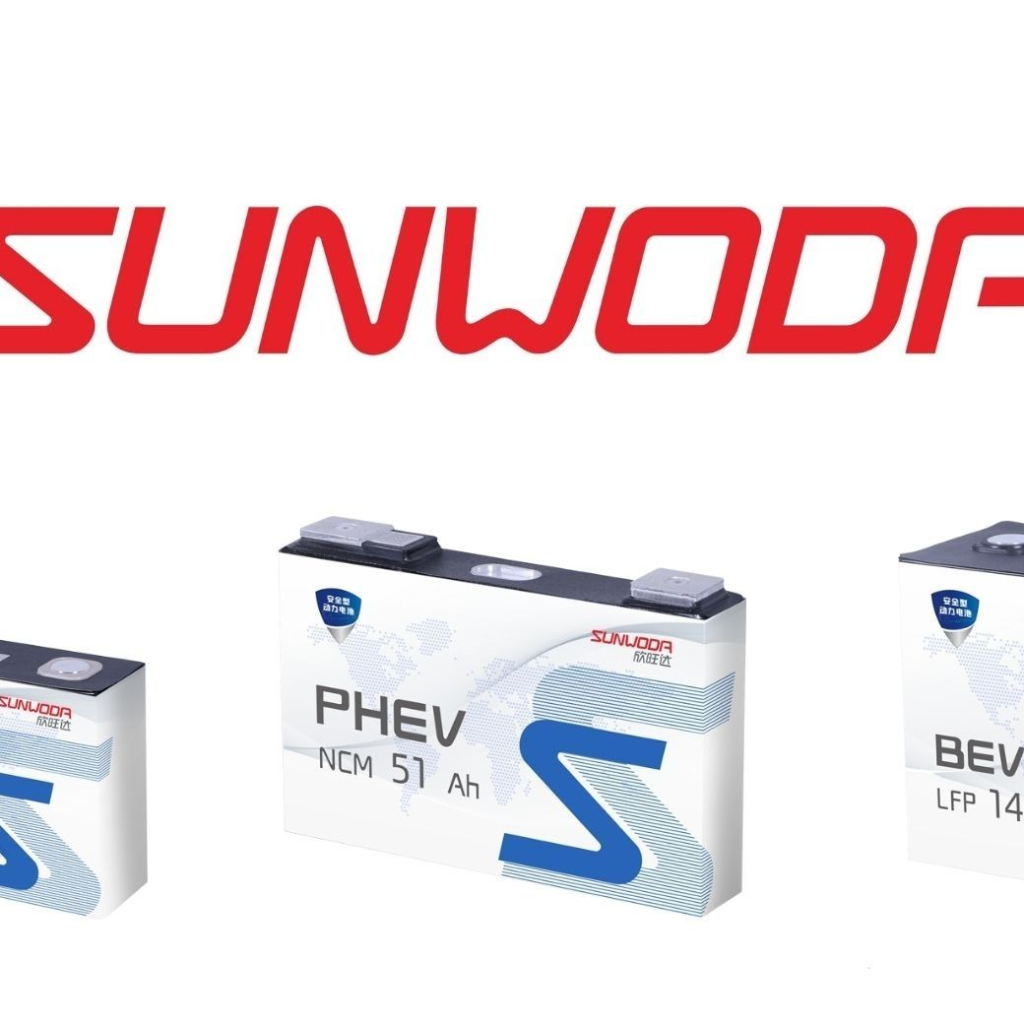 The Chinese company BYD overtook Panasonic to take the third rank, which was made possible by BYD’s ability to treble its shareholdings in just one year.

Build Your Dreams, abbreviated as BYD, is a rapidly expanding Chinese corporation that has more than doubled the number of batteries it produces to keep up with the rising demand in the electric vehicle market.

BYD has 11 production factories spread out over China, each capable of producing 200 kWh batteries. A separate division of BYD Industries, known as Fudi Industry Co. Ltd., inaugurated a fully-functioning battery-dedicated unit that same month in 2021. 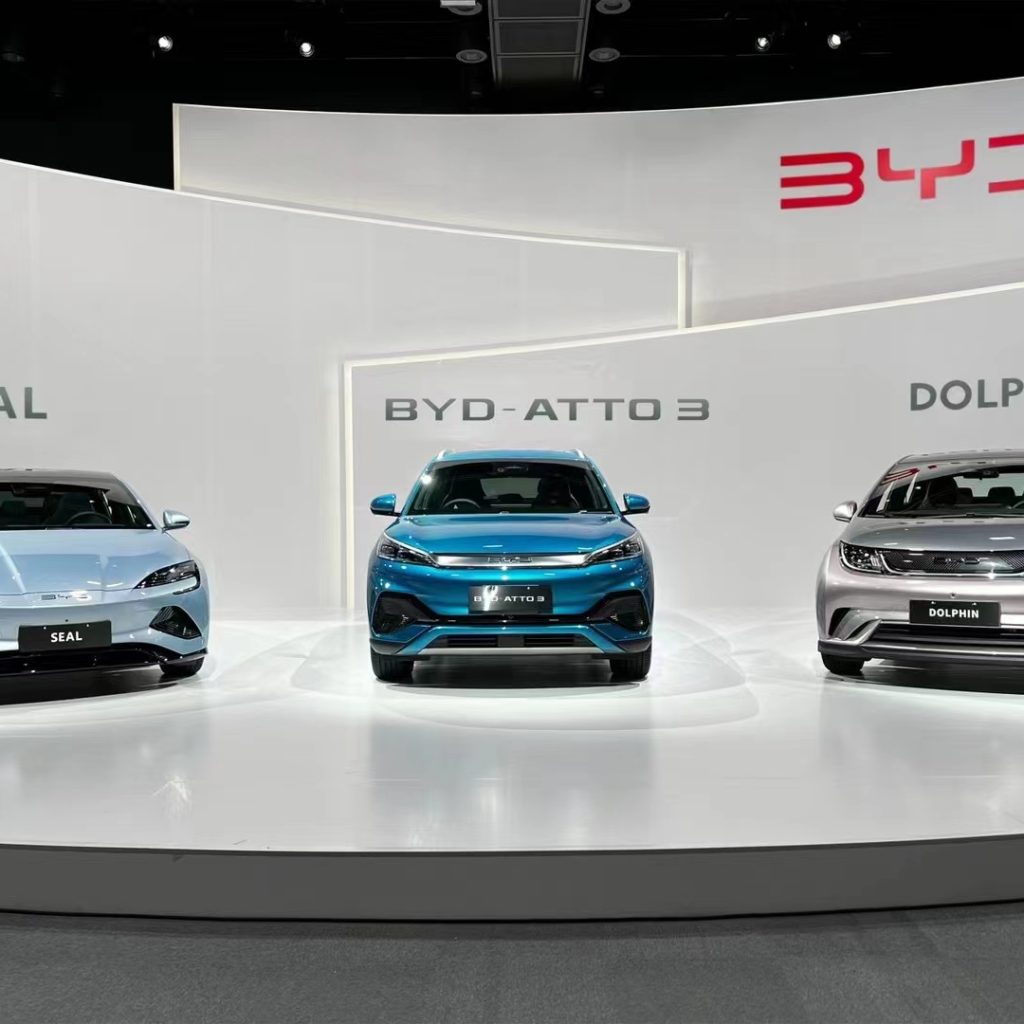 At the beginning of 2015, Panasonic was the only firm supplying Tesla with batteries, which enabled Tesla to increase its output significantly.

The company is presently collaborating with Tesla to initiate production of its new 4680 battery cell type, which is anticipated to come with considerable capacity enhancements. It is anticipated that Panasonic will begin production the following year. 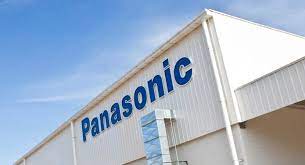 LG, a South Korean company that provides energy solutions, had to pay General Motors $1.9 billion to compensate the company for the dangers caused by faulty batteries installed in 143,000 Chevy Bolt EVs sold in the United States.

Despite being subjected to the contentious scrutiny being leveled against the firm, it continued to be the second-largest electric car battery manufacturer.

Although lower than the previous year, LG energy solutions retained a 14% hold over the electric vehicle industry. 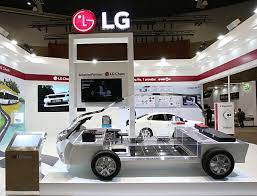 CALB is the name of the new Chinese EV battery powerhouse that has emerged in recent years. The top three EV battery manufacturers are the focus of CALB’s attention. CALB plans to increase its production capacity to 200 GWh shortly.

During talks with Bloomberg, one of the CALB executives stated that the company’s domestic market share will most likely increase in 2023, and its share of the international market will also increase the following year dramatically. The executive also indicated that the proceeds from the IPO will be used for the company to expand and for research and development. 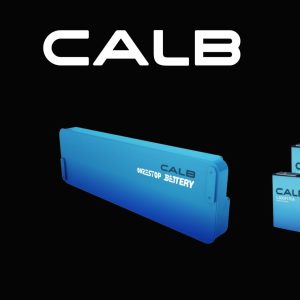 In the future, Volkswagen’s former EV battery manufacturers will collaborate with Stellantis NV in the company’s $1.2 billion joint venture in the state of Indiana in the United States.

Its original goal was to reach a yearly output capacity of 23 gigawatt hours (GWh), and it has ambitions to increase that number to 33 GWh shortly. 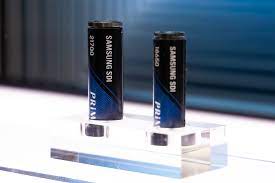 It is one of the best and top EV battery manufacturers. A producer of lithium batteries, the company was founded in 1998 and had its headquarters in Heifei, China. Additionally, it places a strong emphasis on research and development. Guoxan began production of a brand-new high-energy density LFP in the year 2021.

According to the business, the new cells have a capacity of 210 GWh per kilogram, potentially setting a world record. In comparison, the Tesla Model 3 and Model Y available in Shanghai are both outfitted with CATL’s LFP cells, which are reported to deliver 125 Wh/kg at the pack level. 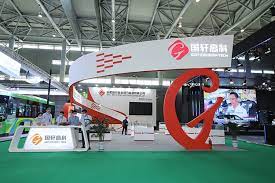 SK on Founder has the most ambitious ambition for his company: to make it the most successful electric vehicle (EV) battery maker globally by 2030. 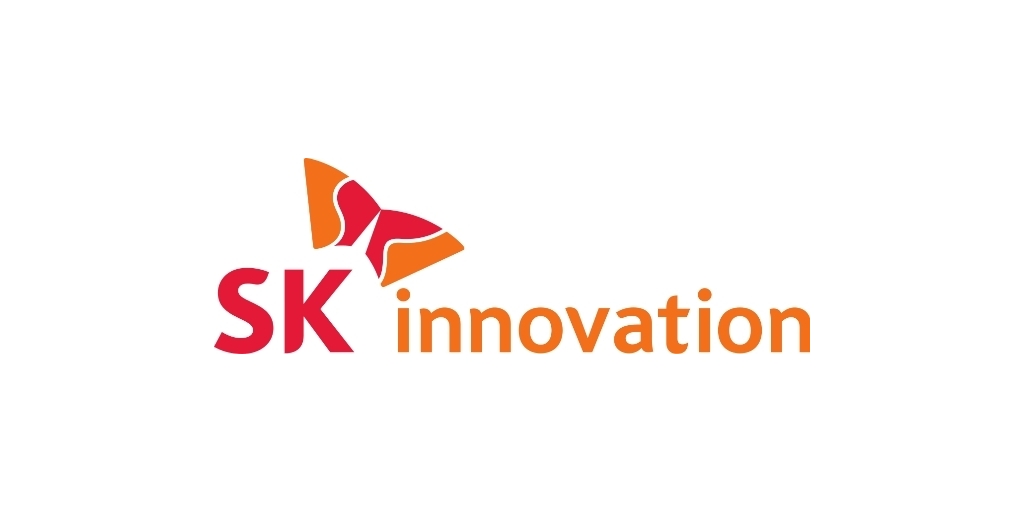 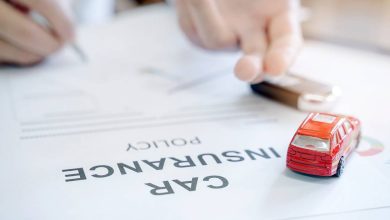 What should all be there in car insurance? 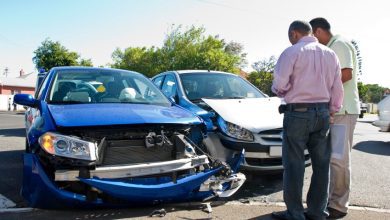 What are 3 pieces of information that you should get from the other driver if you are in an accident? 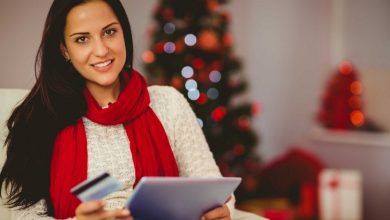